OUR STORY.... David Hall and David Henneberger founded DH WEB over 20 years ago, long before Google, Facebook, Twitter, Video on the web, or Smartphones existed. 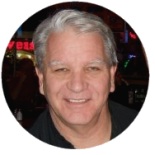 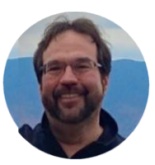 We began designing and hosting websites in the late 1990's, the good ol' dial-up-modem days, when a basic image took minutes to load. In 1999 we spec-worked a website design with a working JavaScript slot machine and sold the concept to a large client. That client required us to be insured and incorporated. So way back in 1999 we were in our attorney's office filling out the paper work for our incorporation and the attorney asked us what the name of the company was, we didn't have a name. So we took a few minutes and came up with DH WEB, "DH" being the initials in our names.

Our vision was simple; provide unique web designs, provide unparalleled customer service, and simply answer the phone. That mantra has taken us quite far.

Both of us "Daves," having spent the first half of our lives in the hospitality industry, truly understood how the tech world was lacking in providing even adequate customer service. Over the past 20 years we have seen so many web companies fail and it's our opinion that customer service has been one of the key ingredients as to why they were unsuccessful.

We believe in creating solutions and results that we’re proud of. Communicating honestly, openly and in easy-to-understand language with our clients.

The DH WEB gang is full of smart, artistic, creative and hard working people that love coming together to make a difference for our clients and our community. Matt, our #1 exceptionally talented staff member has been with us for over 15 years.

Below is an ancient (over 20 years old), newspaper article on the start of our company.

• Two Hagerstown men have turned an entrepreneurial vision of creating appealing websites into a cyber business. 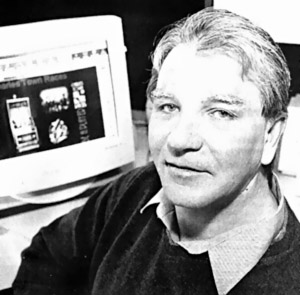 You want to keep them coming back. That's a given for the websites designed by Hagerstown cyber business DH WEB, said David Henneberger; who handles the marketing end of the business.

After working with a business or organization to figure out what it wants its website to do, DH WEB works to design a site that meets all those needs in an interesting way, Henneberger said.

The goal is to give web surfers a reason to bookmark the site, he said.
His partner; David Hall, does the web design, according to Henneberger; who paired up with Hall to form the company in September 1999.

They came up with the name DH WEB because both share the initials "D.H.," Henneberger said.

The two worked together at hotels throughout the USA, he said. Hall, 40, was the chef, and Henneberger; 50, was in marketing.
Hall was designing websites on the side and had a real knack for it, Henneberger said. "I was booking them and he was cooking them" was Henneberger's tag line.

They decided to start the business after taking a web marketing class in Washington DC together that summer; he said.
What started as a part-time venture snow-balled into full time jobs for both of them much faster than either imagined, Henneberger said.

"You can't lie to the eyes," said Henneberger; who considers a well-designed website an invaluable marketing tool.

A company can include so much more information on a website than it can include in any other marketing medium and it can keep the information fresher because the site can be constantly updated, he said.

DH WEB has been getting a mix of companies wanting websites for the first time and others that have been online but want to upgrade, Henneberger said.

The company specialized in the high-end stuff, painstakingly written in code, with special effects and other features that do-it-yourself web design programs just can't accomplish, he said.

One of the best things about a cyberbusiness is that it can solicit its customers all over the world, Henneberger said.

The Sun Tunnel in Hagerstown was the company's first customer; he said.

Since then, it has drummed up a mix of local, regional, national and international clients.

Sites are priced by complexity, not number of pages, Henneberger said.

While the company is just Hall and Henneberger at the moment, Henneberger said he foresees hiring employees in the not-too distant future. And he thinks the company will need an office of its own soon.

At this point, Henneberger and Hall work out of their own home offices. 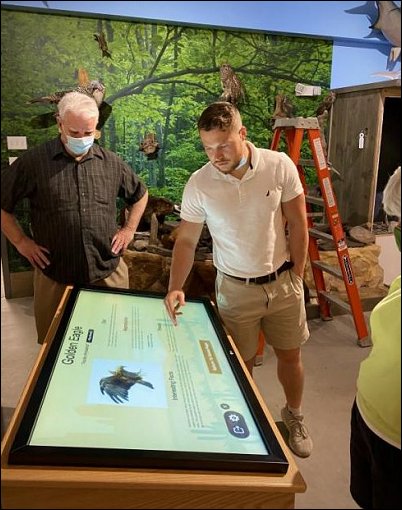 Today, in 2021, we are a full-service web development company, which means we offer much more than basic web design.

Our Maryland-based website design gang focuses on producing a visually stunning website design for your company or organization. Our DH WEB Team has produced 1000+ web projects for over two decades.

A powerful, professional, and effective website design is essential in today's ever changing global business world. 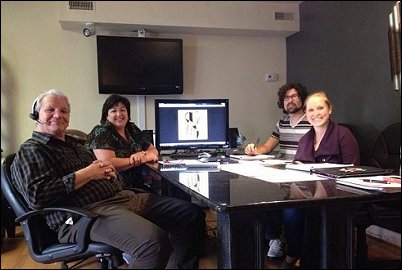 Consider DH WEB, with over 20 years of experience in creating professional, innovative, affordable, awe-inspiring custom website designs, to get your company or organization online.

From corporate, e-commerce and business websites, to associations, organizations, faith-based, and non-profits, we offer a wide variety of services to suit your needs.

If you can imagine it online, we can create it. We're experts in taking your online vision or idea and making it a reality. 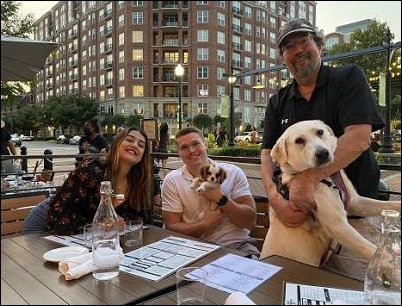 We are a full-service web development company, which means we offer much more than basic web design. We offer the unique ability to seamlessly integrate website design with dynamic web programming and online marketing.

At DH WEB exceeding quality in our work as well as dedication to customer service drives everything we do. Our vision is to provide you, the business owner or organization, with a custom web solution that ensures you are more productive, more successful, and more widely recognized.

For over twenty years, our highly qualified team of web developers, graphic designers and marketing specialists have helped a wide variety of businesses and organizations get online by producing over one thousand very successful websites, online marketing, e-commerce, hosting, and web application solutions.

We’ve been helping businesses with their website design, development, and digital marketing needs since 1999. Contact us today to see how affordable our services are. 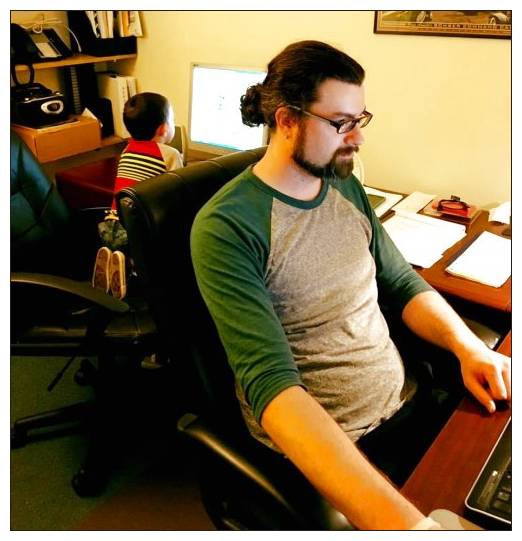 Matt, our exceptionally talented DH WEB gang member. He has been with us for over 15 years..